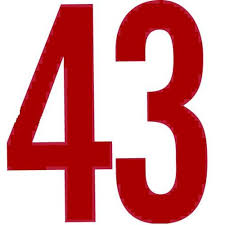 This chapter begins as Jeremiah finishes doing what the Jewish remnant had asked him to do—reporting to them the word from the Lord about where they should go and what they should do (42:3).  The opening verse of chapter 43 emphasizes that Jeremiah told the people “everything the Lord had sent him to tell them” (1).

The response of the people to Jeremiah’s message is emphatic.  They immediately accuse Jeremiah of fabricating the message:  “You are lying! The Lord our God has not sent you to say, ‘You must not go to Egypt to settle there’” (2).

Verse 2 lists the names of two of Jeremiah’s detractors:  Azariah and Johanan.  This is the first mention of Azariah; Johanan has been a key player since Gedaliah was appointed as governor.  Johanan had warned Gedaliah about Ishmael and offered to neutralize him (40:13-15), had led the rescue effort against Ishmael (41:11-15), had been part of the leadership group that asked Jeremiah to seek the Lord’s guidance (42:1-3) and had been one who promised to “act in accordance with everything the Lord your God sends you to tell us” (42:5).  Now Johanan accuses Jeremiah of lying. 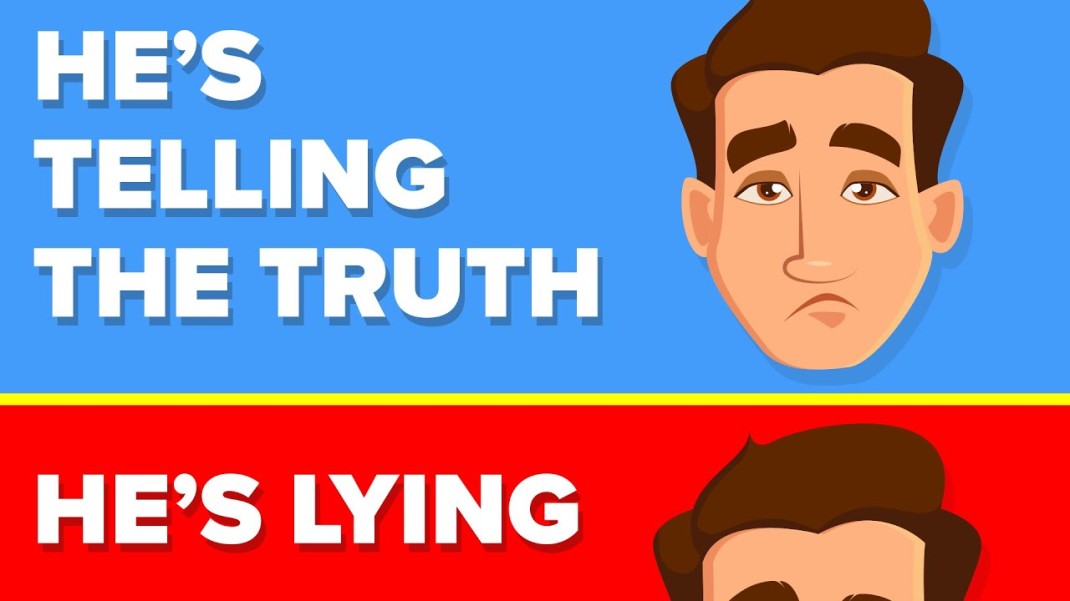 The accusation that Jeremiah is lying is ludicrous.   Jeremiah had a forty-year track record of telling the truth.  His warnings had been vindicated by the recent capture and destruction of Jerusalem.   A host of prophets who contradicted Jeremiah had been proven to be false prophets; they were now disgraced and dead (Hananiah—28:1-17, Ahab and Zedekiah—29:20-23, Shemaiah—29:24-32).  Through it all, Jeremiah had consistently told the truth.  Yet Johanan and the others quickly conclude he is lying to them.

They not only accuse Jeremiah of lying, but they also accuse Baruch of treachery:  “But Baruch son of Neriah is inciting you against us to hand us over to the Babylonians so they may kill us or carry us to Babylon” (3).  They charge Baruch with being a Babylonian spy who wants to see the remnant killed or deported.  Why they come up with this conspiracy theory is not indicated.  Whether they truly believe this is questionable in light of the fact they bring Baruch along to Egypt rather than expel or execute him (6).

Up to this point in the narrative, Johanan had been both insightful and courageous.  He repeatedly took action to preserve the remnant from danger.  But now he joins with “all the arrogant men” to accuse Jeremiah of lying.  The Hebrew word translated “arrogant” (2) has the idea of being willful, proud, presumptuous or insolent; it’s used of those who elevate their thoughts or will above God’s word (Psalm 119:21: Mal. 3:13).  To think our ideas or insights are more reliable than God’s is the height of arrogance and folly.  Here is a sobering reminder that leaders, who have been wise and brave in the past, can become arrogant, allowing their instincts and insights to trump God’s clear word.  Don’t become that guy! 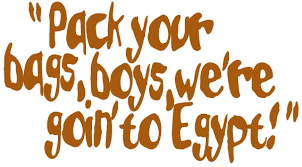 After rejecting the validity of Jeremiah’s message from the Lord, we are told that Johanan and the rest of the remnant all “disobeyed the Lord’s command to stay in the land of Judah” (4).  The text doubles up on the idea of disobedience:  “So they entered Egypt in disobedience to the Lord” (7).  The word “disobey” translates the Hebrew phrase “listen to the voice of YHWH.”  Listening to the Lord is precisely what they had promised to do when they first asked Jeremiah to pray for them (42:6—the word “obey” is a translation of the phrase “listen to the voice”).  They had made an oath to listen/obey.  Now they arrogantly break their oath by refusing to listen and disobeying the voice of the Lord.

Johanan and the rest of the remnant place more confidence in their own reason than in God’s revelation.  They assess the situation and conclude the Babylonians will bring violent reprisals on them for the death of Gedaliah. They see Egypt as a safer place to live, a place where they won’t “see war . . . or be hungry for bread” (42:14).  They conclude Baruch wants them destroyed or deported (43:3) and that Jeremiah is lying (43:2).  Some of these conclusions are “reasonable” and others are far-fetched.  But they have become convinced that their assessment of the situation is true and their decision is best.  Their reason trumps God’s revelation (“the voice of the LORD”).

Human reason is a gift from God.  It allows us to assess situations, evaluate options and draw conclusions.  But reason turns to “arrogance” when it overturns God’s clear revelation.  Even when God’s Word seems counter-intuitive to us, we are to listen/obey (Hebrew: שָׁמַע). The Jewish remnant had good reason to trust Jeremiah and “everything the Lord had sent him to tell them” (43:1).  Jeremiah had proven a trustworthy messenger; the unfolding events of recent history had vindicated God’s word through him.  While their reason raised objections to believing God’s word through Jeremiah, it also supported faith.  On one level, biblical faith may seem “unreasonable” but there is still good reason to believe.

Johanan and the “all the army officers” lead the remnant (including Jeremiah and Baruch—6) to the city of Tapanhes, a city on the banks of the Nile River in the northeast corner of Egypt.  After they arrive, Jeremiah is instructed by God to take some large stones and bury them beneath the bricks leading to Pharaoh’s palace (9).  [Archaeologists have found brickwork in the ancient ruins of the city].  Jeremiah explains the meaning of his actions:  God will send his “servant” Nebuchadnezzar to this very place (10).  Nebuchadnezzar will conquer the city, setting up his royal tent over the buried stones.  Those who thought Egypt would prove a safe-haven will be sadly disappointed.  Death, captivity and the sword will find them (11).  God will judge both the false gods of the Egyptians the disobedient people of Judah.